On a nice summer’s day in Hobart , in the not so distant past, Cal & Scott caught up for some refreshing ales in the studio. Cal had been messing about with a rework of an old sample and played it back to Scott. Immediately inspired, Scott laid down a funky bass line and the song changed forever. Once the form of the song was in place it was decided Calypso would be the weapon of choice for vocalist who, upon hearing the instrumental, began jotting down ideas for the song. Out of Love was born!

A collaboration between Robotikus, Kowl & Calypso. 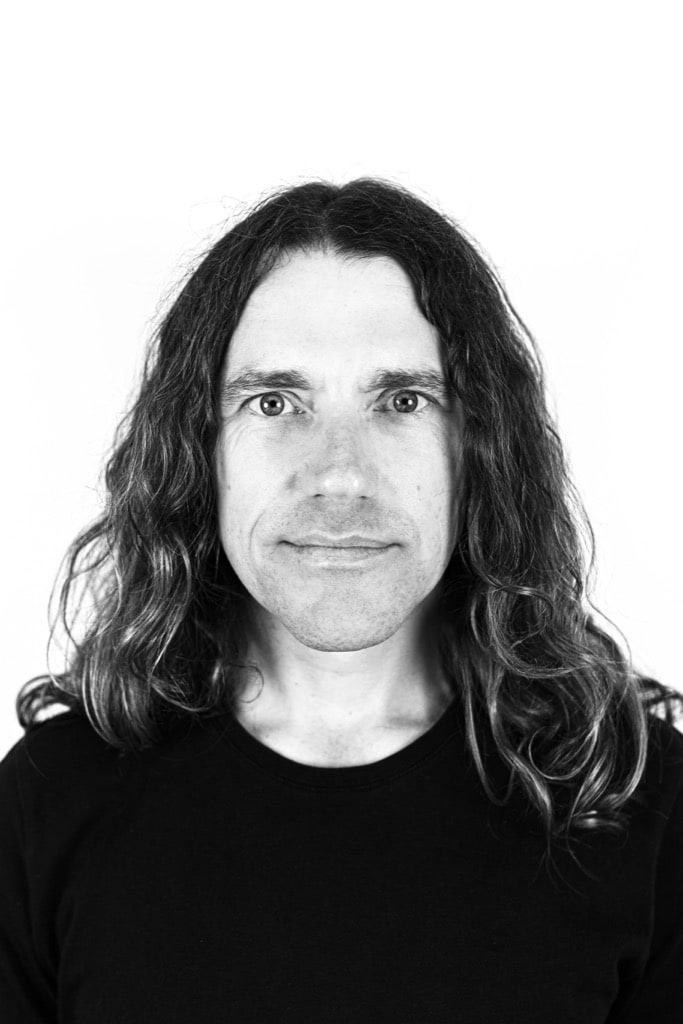 Robotikus is the pseudonym of multi-instrumentalist, producer and musical director Scott Targett.

The music of Robotikus is influenced by the Disco, Funk, and House pioneers of the 1970’s & 80’s. It’s a fresh blend of synth-pop, fused with contagious vocal hooks, classic drum tones, and groovy guitar.

Scott has been professionally playing music most of his life.

In 2007, his Melbourne-band, Dukes of Windsor, signed with Island/Universal records and made their way to the top of the Australian charts while also undertaking extensive tours of Australia and Europe, sharing stages with The Presets, Pnau, Sneaky Soundsystem, The Music, The Vines and scoring an ARIA nomination along the way.

As a musical director, Scott has curated shows for Festivals and worked alongside iconic Australian artists such as Shane Howard (Goanna), Mike Noga (The Drones), and Glenn Richards (Augie March).

Scott’s work as a recording session musician has seen him work on a variety of records ranging in style from Afro-beat, Country, Lo-fi-Instrumental, Folk, Country and Soul.

Scott is also a member of Tasmanian indie-rock band Lennon Wells and a touring member of Golden Guitar winning band the Wolfe Brothers.

Calypso is a Tasmanian acoustic/electronic artist based in Melbourne.

She is one half of the electronic duo S L O W (Cal Young) and has played major festivals including The Falls Festival, Party in the Paddock, Dark Mofo, Bigsound and A Festival Called Panama. In 2015, S L O W released their first EP featuring four tracks and in 2016 her debut Single and EP was released. Calypso met New Zealand producer and artist Reinier in 2019. They began working on the track Momma as well as creating a music video for the track filmed on the West Coast of Tasmania. Both were released on April 28th, 2020. Calypso is currently working on a new EP that will be released in 2022. 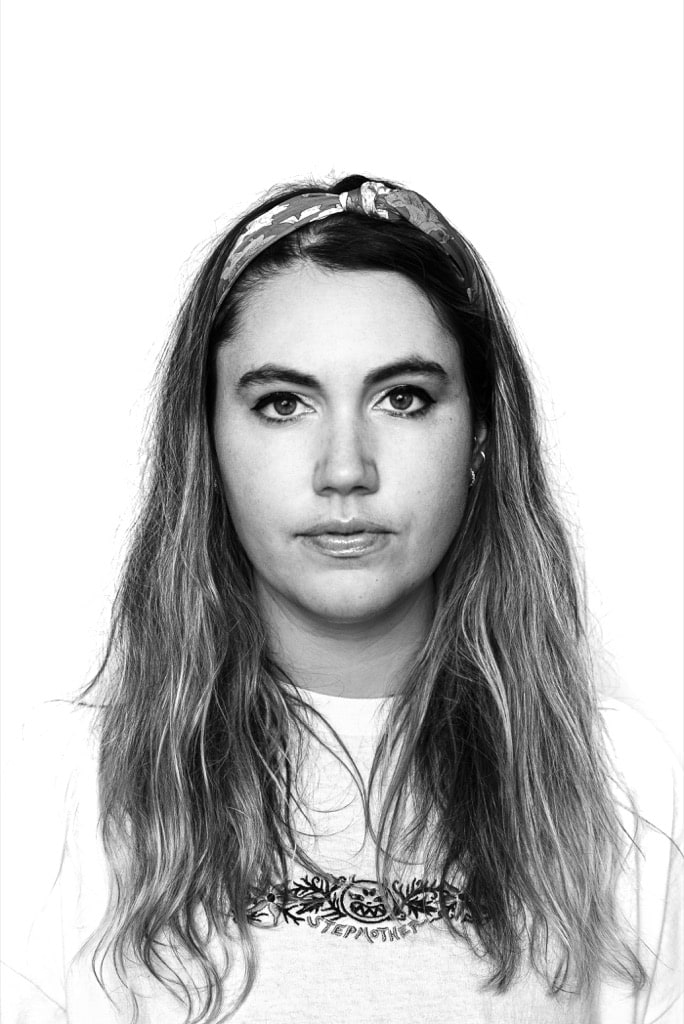 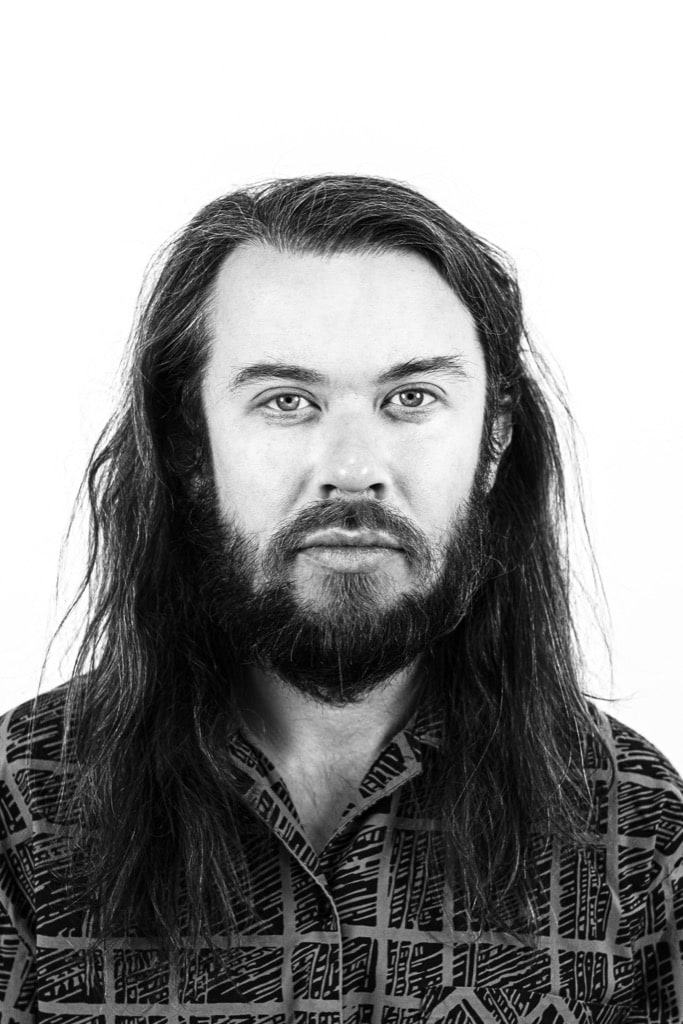 KOWL aka Cal Young is an artist and producer from Hobart, Tasmania.

KOWL’s music has been described as “Disco-Tinged House.” Landing somewhere between Indie Dance and Disco, he habitually calls his sound “Beach House House.” It’s a style centered around rhythm that incorporates modular influence with tropical tendencies. While combining real instrumentation with analog synth and electronic production, KOWL frequently records an array of live guitar, saxophone, flute and more on his original mixes. These mixes, along with his original remixes, make up a portion of his live DJ set.

In June of 2017, KOWL released “Just Words,” a collaboration with Juno Award-winning artist Anjulie on Casablanca Sunset. The song received praise from music blogs like EARMILK, Acid Stag and Pop On And On. The song features seductive vocals, swelling synths and a rich tapestry of finger plucked guitar. It was also recently remixed by the French-producer, Lifelike.

As a producer, Cal has worked with a number of other Australian artists including Asta, Calypso, Robotikus, Hugo Bladel and more. And in his early years, he was also one part of electronic-duo The Scientists Of Modern Music